Tyson Sybateli & Jay Jody’s new music video for ‘If Found, Bring Home’ has finally dropped online after its debut yesterday. The music video was directed by. Tyson Sybateli, Jay Jody, Zondieeffekt TV & Mofmradio and starts off with Tyson’s emotive performance as we see him slowly walking down a street before Jay Jody comes in to finish it off with his addition. The collaboration of the two has gotten many hip-hop fans exciting for what feels like a breath of fresh air being blown into the game because it had been rare to get straight-up rap records being highlighted mainstream-wise and this drop is ushering in a new appreciation for the art which never died contrary to the industry’s belief. 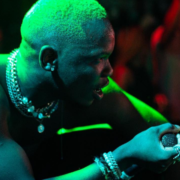 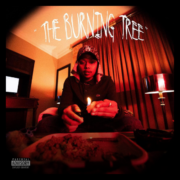