Following the surprise release of “The Heart Part 5” and its visuals and then the release of his fifth studio album Mr Morale and The Big Steppers, Kendrick has no intentions of letting us breath as he just released visuals for “N95” the second song from this double disc album. If you haven’t watched this visually striking video with distinctive “religious” references. 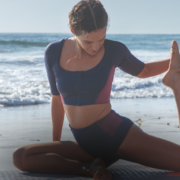 ADIDAS CELEBRATES THAT “YOGA IS FOR ALL.” 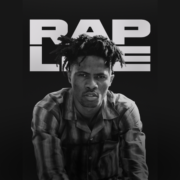