Produced by Zimbabwean producer GTP, who also produced Ason’s March release, ‘Dis Love’, the new single sees the duo venture into a raging sound, seamlessly blending their voices and the beat. The new single is being released under TopGogg’s label, Dizzy Monk Entertainment, and seems to be hinting at more visuals with the cover art depicting two girls partying and having a good time. TopGogg and Ason have been cooking, and this single is a sign of more to come! 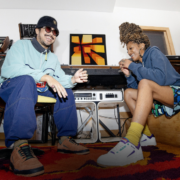 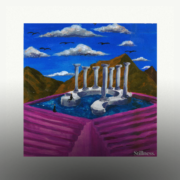