Moonchild Sanelly is known for her self described ‘ghetto funk’ sound, but she is broadening her range of production selection on her upcoming, Phases album. “Cute” is the latest single from the album, and although she is uncharacteristically rapping over trap-influenced production, the song still carries the ‘in your face’ presence that we have come to associate with Moonchild Sanelly. The looping string led production sets the stage for Moonchild to deliver her ‘almost talking’ flow. The Phases album will see Moonchild Sanelly play out the different and vibrant personas that make her personality. 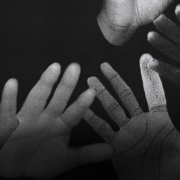 The Story Behind “The Heart Part 5” Cover Art 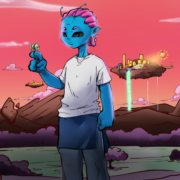 Victony is an “Outlaw” On His Latest Album