This new album follows his 2017 DAMN. one which was also followed by that 2018 Black Panther compilation/soundtrack but that was a different release compared to this. In the fifth album’s description, it’s been simply said that Compton MC is broadcasting that he’s only human… And as mentioned above, the project is split into two parts, each comprising nine songs, all of which are said to “illuminate Lamar’s continually evolving worldview”.

Central to Lamar’s thesis is accountability. The MC has painstakingly itemised his shortcomings, assessing his relationships with money (“United in Grief”), white women (“Worldwide Steppers”), his father (“Father Time”), the limits of his loyalty (“Rich Spirit”), love in the context of heteronormative relationships (“We Cry Together”, “Purple Hearts”), motivation (“Count Me Out”), responsibility (“Crown”), gender (“Auntie Diaries”) and generational trauma (“Mother I Sober”).

Yeah, it definitely is a dense and heavy listen which means you’ve got to take some time to fully digest the honestly that’s being conveyed here… So look out for our Daily Review within a couple of days from now. 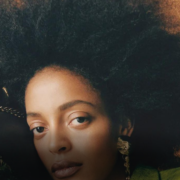 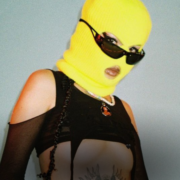