Kendrick Lamar has officially revealed his new album and its release date after a long hiatus… If you’re a big Kendrick fan then you will understand how long K.Dot stans have been waiting for this moment. Last night, in response to a tweet, that claimed he has retired, Kendrick Lamar dropped a link to an official press release that shares the good news. Mr. Morale & The Big Steppers is the name of the new album and will be released on May 13th.

The official statement went out through Lamar’s website called oklama.com, under the letterhead of his multi-media company pgLang which you can officially check out for yourselves here. No other details have been shared but yeah, there’s less than a month to wait.

The site also has a folder called “nu thoughts” that finds an open letter, we assume was written by Kendrick on August 20th 2021, on full display. 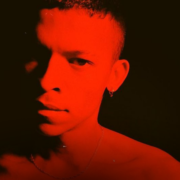 Listen To Kashcpt’s New ‘All of Me’ Single Ft. Kaien Cruz 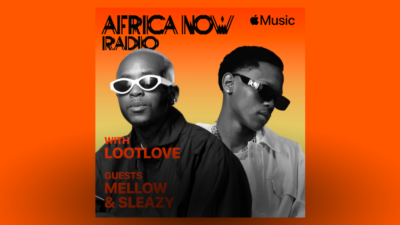