Africa’s merging global phenomenon who also happens to be a part-time comedian and full-time ICON according to her biographical information, Elsa Majimbo is set to premiere a self-titled short documentary film at the Tribeca Film Festival. This New York film festival will have showcases of 110 feature films and 88 world premiers from 150 filmmakers across 40 countries.

Elsa’s film was created by Julia Jansch, a South African award-winning filmmaker. The film is said to be going to uncover and highlight the realities of being Elsa Majimbo, unapologetically and barefacedly so.

I believe, we, as the audience will get to see Elsa in different situations and elements of her life. We might get to see her in the comfort of her own home, on a plane, in hotel rooms that are located in different cities with her team by her side and also get glimpses of her behind the scenes moments for her Harpers Bazaar cover or any other cover she has previously done.

The festival commences on the 08th of June 2022 and winds up on the 19th of June 2022, Elsa, the film will get premiered somewhere in between those dates. 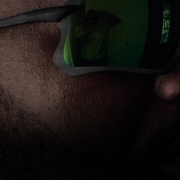 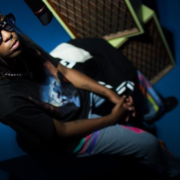