Widely regarded as the King of Gqom, DJ Lag has spearheaded the genre to global audiences since 2016/17. In February of this year, the world-renowned DJ released an Afro Tech infused Gqom album titled Meeting The King but has already delivered a new single with Funky Qla, whose IG bio reads, “Fresh Prince of Gqom”.

A collaboration between the pair was an inevitable occurrence. The single sees them produce an unapologetic brand of Gqom with looping chants, hard-hitting basslines and a snackable chorus that is sung throughout the song.

2022 is already setting up to be a major year for DJ Lag with his Meeting The King Album being added to @mixmag best albums and EP’s of 2022 so far list. “Lift Club” also comes off the back of DJ Lag announcing his European tour and I’m sure the song will be a welcomed addition to his already rich catalogue of music. 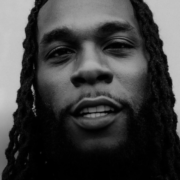 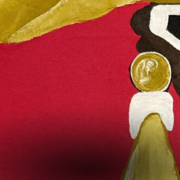