MIC/LINE (formerly named Sound Check) is HYPEBEAST Radio‘s music-centric show that looks to deliver in-depth conversations with your favorite artists, digging into their origin stories and asking the questions you want answered. For our newest episode, we have Davido as our special guest.

The international star, born David Adedeji Adeleke, has had an illustrious career paving the way for the popularity of Afrobeat music outside of Africa. Originally born in Atlanta to Nigerian parents, the singer attended college in the states and later relocated to Nigeria in 2011 after wanting to refocus his attention towards his own roots.

Since then, Davido came out with his debut studio album Omo Baba Olowo with singles such as “Back When” and “Dami Duro.” He’s released a number of other singles such as “If,” “Fall” and “FIA” that have topped various charts and achieved success in the states.

In this episode, he not only discusses his music career but also the importance of fixing misconceived notions many may have about Africa. He’s invited rappers from Migos to Lil Baby to his hometown, showcasing how vibrant Nigeria is. He later details being the first African-based artist to win a BET award and his concerns for the music industry’s need for international inclusivity. So tune in below to hear his early journey into music and perspective on being an international artist.

Keep up with everything HYPEBEAST Radio and subscribe to MIC/LINE on Apple Podcasts, Soundcloud, Spotify, Stitcher, Overcast or wherever else you enjoy your podcasts. Feel free to reach out to our host, Manny, on Twitter at @ECM_LP and follow HYPEBEAST Music for more original content and music news. 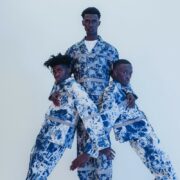 Daily Paper Takes It to the Boardroom for SS19 Lookbook  Mr Eazi Wants to Be the Jay-Z of Africa  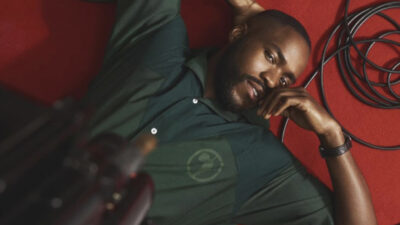 Born in south-west London to a father of Nigerian descent and a mother from India, ... 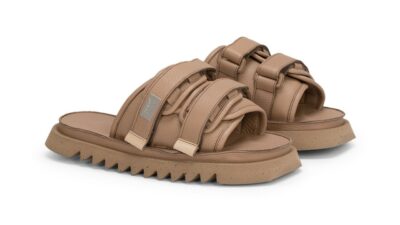