Peter Moore, known famously in the sneaker industry as an iconic designer passed away on the 30th of April 2022, and this article serves as a sweet and short tribute to the designer, but it will also double as an informative text about Moore’s contribution to the sportswear & footwear industry as well as the culture.

Moore was not only a designer but he was also the first global creative director for Nike and also an executive for both footwear and sportswear household name brands; Nike and Adidas. He was primarily known for his Air Jordan 1 design, which debuted in mid 80s, 1985 to be exact through Michael Jordan, a former & also iconic professional basketball player for the Chicago Bulls when he wore the samples to his basketball games in 1984, 85 and 86. Moore is also known for designing the Jordan “Jumpman” logo which happens to be a silhouette of Michael Jordan.

Moore’s evocative designs and creative direction work were not limited to Nike only as he went on to work with Adidas and reigned as the creative director for Adidas America. After the passing of Rob Strasser, who was a Nike executive and the one who launched Adidas America in the 1990s, Moore elevated into being the head of the North America operations. Moore is also given credence to reviving the Adidas logo.

Moore’s contributions to the streetwear and sneaker culture and industry are quite colossal and his legacy will live on for generations to come. 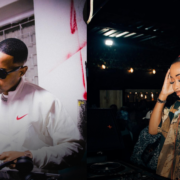 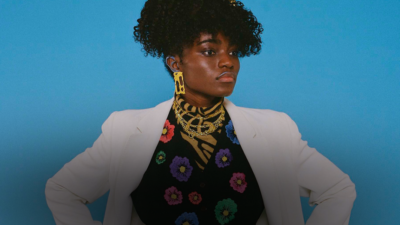 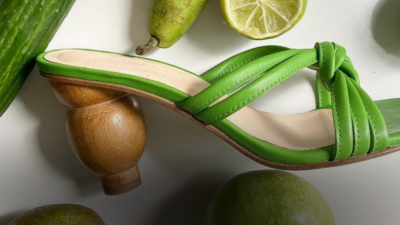 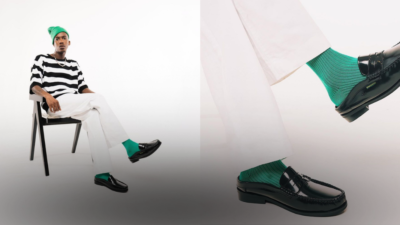